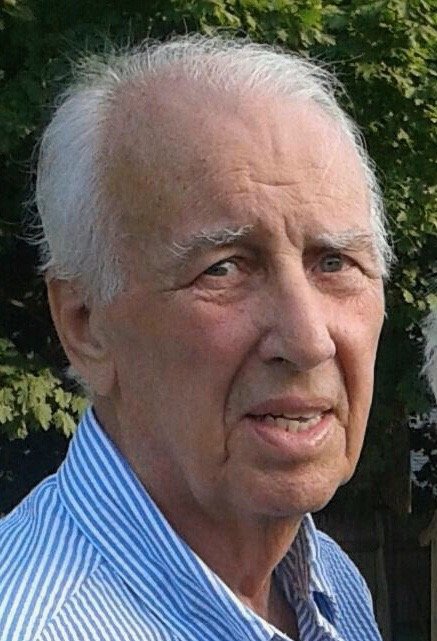 Obituary of Barbara A. Strubel

Barbara A. Strubel, 79, passed away on January 20, 2018 at Samaritan Hospital surrounded by her loving family.  Barbara was born in Troy, NY to the late Leona Gladu and Frank Watts, Sr.  Growing up in Troy, Barb attended Troy schools.

In 1957 she married Peter L. Strubel who died in 1994.  Barb was employed at Robert Reiss in Waterford before working for Eden Park Nursing Home in Troy and East Greenbush.  She was a devoted member of the Altar Guild at St. Paul’s Episcopal Church, 3rd St., Troy.

Besides her parents and husband she was also predeceased by a sister Mary F. Strubel.  Barbara is survived by her brother: Frank (Karen) Watts, sisters: Esther Plew and Suzette Gannon.  She is also survived by several nieces and nephews.

A private funeral service will be conducted on Thursday from the Riverview Funeral Home, 218 2nd Avenue (corner of 104th St.), Lansingburgh, the Rev. Michael Gorchove officiating. At Barbara’s request there will be no calling hours.  Barb will be laid to rest with her husband in Memory Gardens, Colonie, immediately following the service.

A special note of thanks to Gary (Tina) Strubel, Dave (Paula) Plew, Barbara Klein and Karen L. Watts for all their love and support thru this difficult time.  The family would also like to thank the 6th floor staff at Samaritan Hospital.

Share Your Memory of
Barbara
Upload Your Memory View All Memories
Be the first to upload a memory!