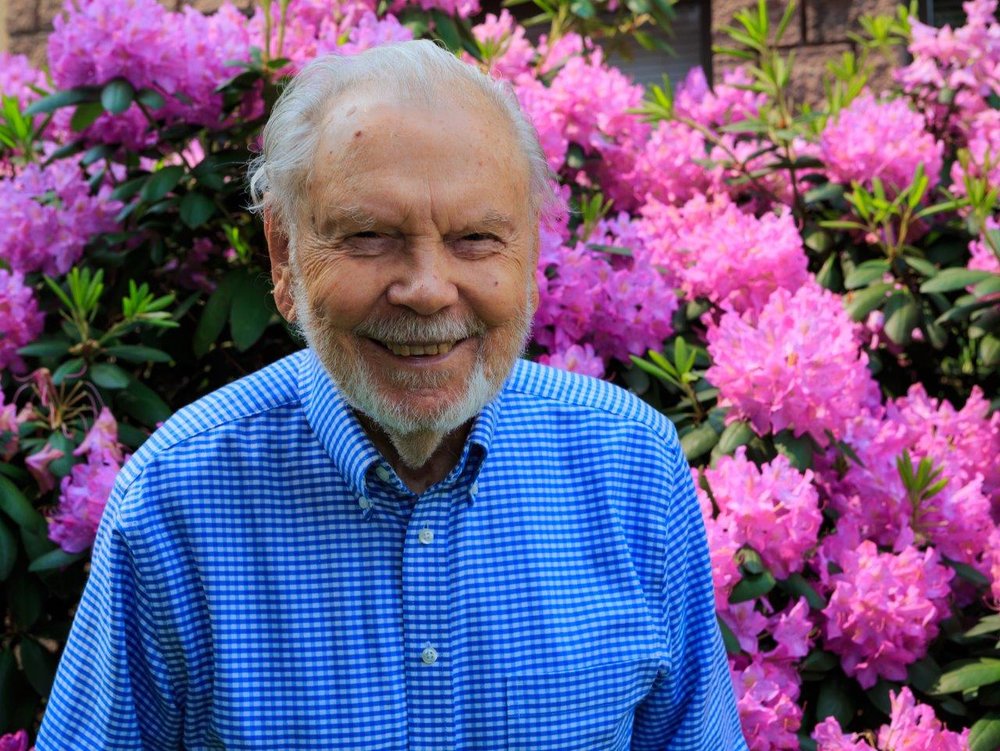 Obituary of John A. Gronau

John (Jack) Arthur Gronau, Sr., 90, passed away peacefully after a brief illness on March 1, 2019. Jack is survived by his wife, Wilma.  Jack was born and raised in Watervliet, NY and was the son of the late Helen M. Doescher and Arthur Gronau, and the stepson of the late John Tully.  Jack attended St. Brigid’s School and the Lasalle Institute, graduating from Watervliet High School.

After high school, Jack served four years in the Navy, during the Korean conflict. Jack was employed by General  Electric and the Watervliet Arsenal as a skilled machinist retiring in 1986. Jack enjoyed the outdoors and spent many a summer at the  shore of Cape Cod and New Jersey with his family. He was an avid reader and sports enthusiast, who not only enjoyed watching basketball, but was a pretty good player in his day.  Jack was a lifetime member of the VFW #729 and had many friends there.

There will be a ceremony at the Gerald B.H. Solomon Saratoga National Cemetery, with full military honors, to celebrate Jack’s life on Tuesday, March 12th at 12 Noon.  Relatives and friends are invited to attend. Time and date to be announced. Donations can be made in Jack’s name to the Mohawk Hudson Humane Society or the Community Hospice.

Special thanks go out to the caring staff at the Van Rensselaer Manor, second floor A Wing and also to the staff at the Veterans Administration Hospital, especially home based care nurses Loretta and Kelly.

To send flowers to the family or plant a tree in memory of John Gronau, please visit Tribute Store
Tuesday
12
March

Share Your Memory of
John
Upload Your Memory View All Memories
Be the first to upload a memory!
Share A Memory
Send Flowers
Plant a Tree