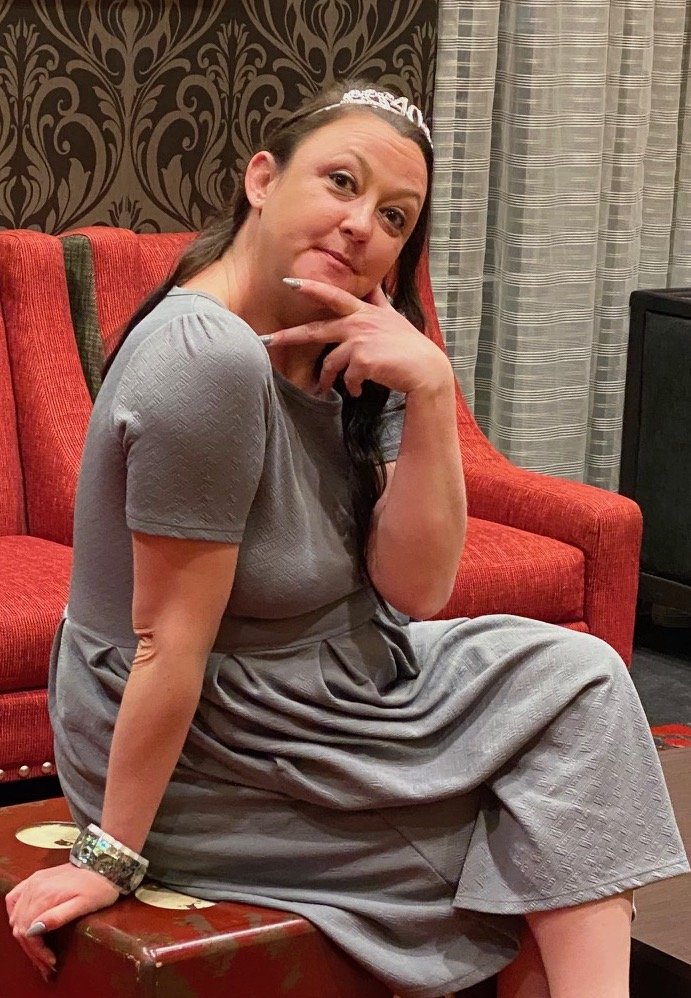 Sofia M Dooley, age 103, passed away peacefully on January 17, 2019 at the Eddy Village Green in Cohoes. Sofia was born in Troy, February 28, 1915 to Italian immigrants -Joseph J. Belotte and Sofia Zito Belotte. She grew up with her brother Charles and sister Marie on 15thSt. in downtown Troy. As a teenager, she worked for her father whose construction company made many of the roads in Troy; on pay day, Sofia helped hand out the cash that each employee earned. Her parents took her to Italy at age 16 and ignited her love to travel.

Her love of music began at a young age and was developed through piano lessons as well as training in voice, dance and drama. A nephew Joe recalled his first experience at performing as a kid from the closet in Grandpa’s flat; Sofia showed him how to take the microphone into the closet and then re-appear as on stage to perform to the music on the radio.  At a time when few women went to college, Sofia graduated from Marymount College in Tarrytown, New York. She taught kindergarten and first grade in the East Greenbush School system, and is fondly remembered for creating colorful theatrical performances with her students.

As a result of her love for children and music, she became a founding board member of the Rensselaer County Council for the Arts. She served as Chairman of the Children’s Cultural Events committee, and introduced musical theater, opera, and dance into the curriculum of young students throughout Rensselaer County. She later helped bring opera to the Capital District area as a founding board member and President of Lake George Opera, now Opera Saratoga. She was extensively involved in many additional cultural events including Proctors in downtown Troy.

In her early 30’s she married the love of her life, James L Dooley. Together they shared their mutual love of the arts and traveling. They had one son Robert. Sofia was predeceased by her husband James, her brother Charles Belotte, and nephew Joseph Belotte.  Sofia is survived by her son Robert James of Van Nuys, CA.; grandson Gregory Holmes of Burnt Hills, NY; stepson Dr. James Dooley, of Canal Fulton, Ohio; sister Marie Purtell of Troy; nephew Michael Purtell of Troy; niece, Pamela Karp of Sarasota, Fl; nephew Chuck (& Audrey) Belotte of White Rock, BC, Canada; step-niece Karen Belotte of North Bethesda, MD; plus many grand nephews and nieces.

A celebration of Sofia’s life will be held Sunday, May 5,12:30-4:30 at the Hilton Garden Inn, 235 Hoosick Street, Troy, NY 12180. She was buried at St Mary’s Cemetery in Troy alongside her husband. Condolences and remembrances may be shared with family and friends on line at TheRiverviewFuneralHome.com. Donations in her memory may be made to: Opera Saratoga, 19 Roosevelt Drive, Suite 215, Saratoga Springs, NY 12866.

Family and friends would like to thank the staff at Cottage 3, Eddy Village Green for their kind and professional attention to Sofia’s needs. Social Worker Kay Weir was exceptionally understanding and attentive to Sofia’s concerns. A volunteer for the Eddy Memorial Geriatric Center developed a special bond with Sofia and became a dedicated friend.  Crystal Graham was a regular support to Sofia for the past five years. After her daughter Elizabeth was born, they both brought many happy moments to Sofia.  Elizabeth was born 3 days after Sofia’s 100thbirthday; celebrating their birthdays together became an annual event.

To send flowers to the family or plant a tree in memory of Sofia Dooley, please visit Tribute Store
Sunday
5
May

A Celebration of Life

Share Your Memory of
Sofia
Upload Your Memory View All Memories
Be the first to upload a memory!
Share A Memory
Send Flowers
Plant a Tree