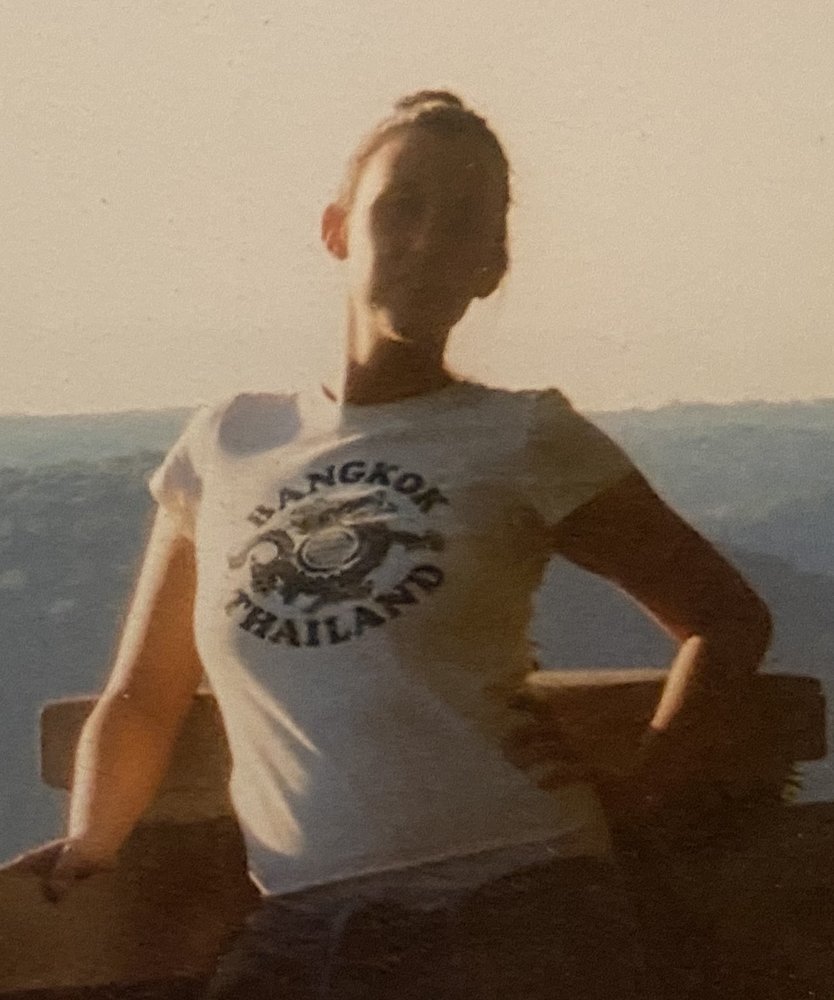 Memorial Contributions (In Lieu of Flowers)

Charles R. “Butch” Gillett, 72, passed away peacefully at his home surrounded by his loving family on the evening of March 14th.  He was the son of the late Charles H. and Helen M. Moore Gillett.

He was employed for over 15 years as a machinist for General Electric in Schenectady and thereafter also worked security for Albany International Airport and Troy High School.  Butch was a former member of the Eveningstar Lodge #75 F & AM.  He was also a member of United Church of Cohoes.

Butch was a good cartoonist drawing and burning pictures into wood, but the greatest pride and joy of his life were his grandchildren.

Funeral Service will be held on Wednesday, March 20that 6:30pm from the Chapel of the Riverview Funeral Home, 218 2ndAvenue (Corner of 104thSt.) Lansingburgh with Rev. Nick TeBordo, officiating.  Relatives and friends are invited to attend and may also call at the funeral home on Wednesday from 4 to 6:30 pm prior to the service.

n lieu of flowers donations may be made in his memory to: Community Hospice of Rensselaer, 295 Valley View Blvd., Rensselaer, NY 12144.

Share Your Memory of
Charles
Upload Your Memory View All Memories
Be the first to upload a memory!